The Buried Alive Project works to help transform our nation’s criminal justice system through litigation, legislation, and humanization. Our current focus is dismantling profoundly inhumane life without parole sentences handed down under federal drug laws. Life without the possibility of parole is, short of execution, the harshest imaginable punishment permitted by law in America. It suffocates mass potential as it buries people alive.
Litigation
Represent individuals in courts for a second chance while helping to shape the law.
Legislation
Educate policymakers in Congress on the need for legislative reform.
Humanization
Share stories with the community to help shatter the stigma of incarceration.
Corey Jacobs 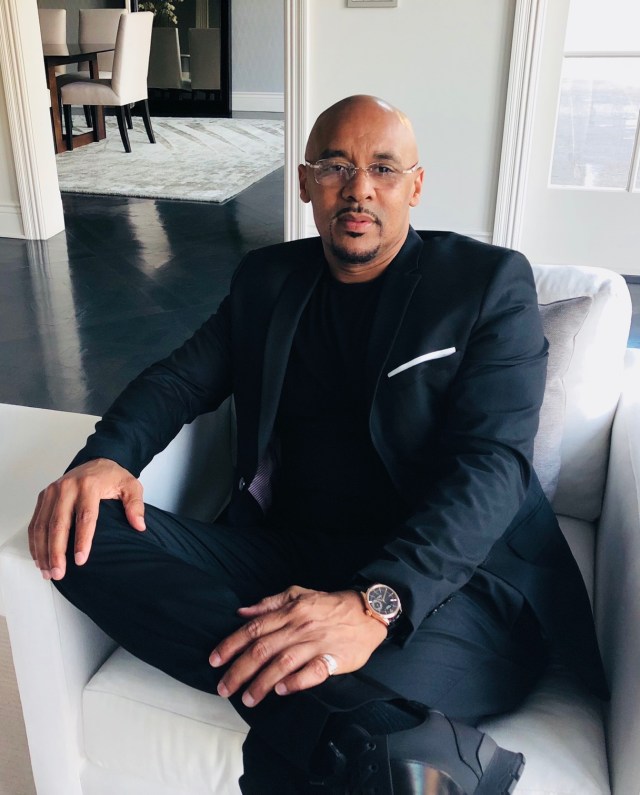 Corey Jacobs is Senior Advisor to the Chairman, Sean Combs, at Combs Enterprises.

At the age of 30, Corey Jacobs was sentenced to life without parole for a federal drug offense – his first ever felony conviction. In spite of facing a reality that would have been unbearable for many, Corey dedicated himself to personal growth and remained a positive source of encouragement to all who came in contact with him. On December 19, 2016, Corey received clemency from President Barack Obama after serving over 18 years in prison.

Re-entering society for Corey is knowing that he has an opportunity to fulfill a heartfelt purpose of turning the failures of his past into great accomplishments to help others. A gracious act of mercy from President Obama saved his life – he is passionate about ensuring others have the chance he has to live “LIFE after life.”

Corey’s case was used to highlight the need to transform the criminal justice system in a New York Times Op-Ed by former Attorney General Eric Holder. 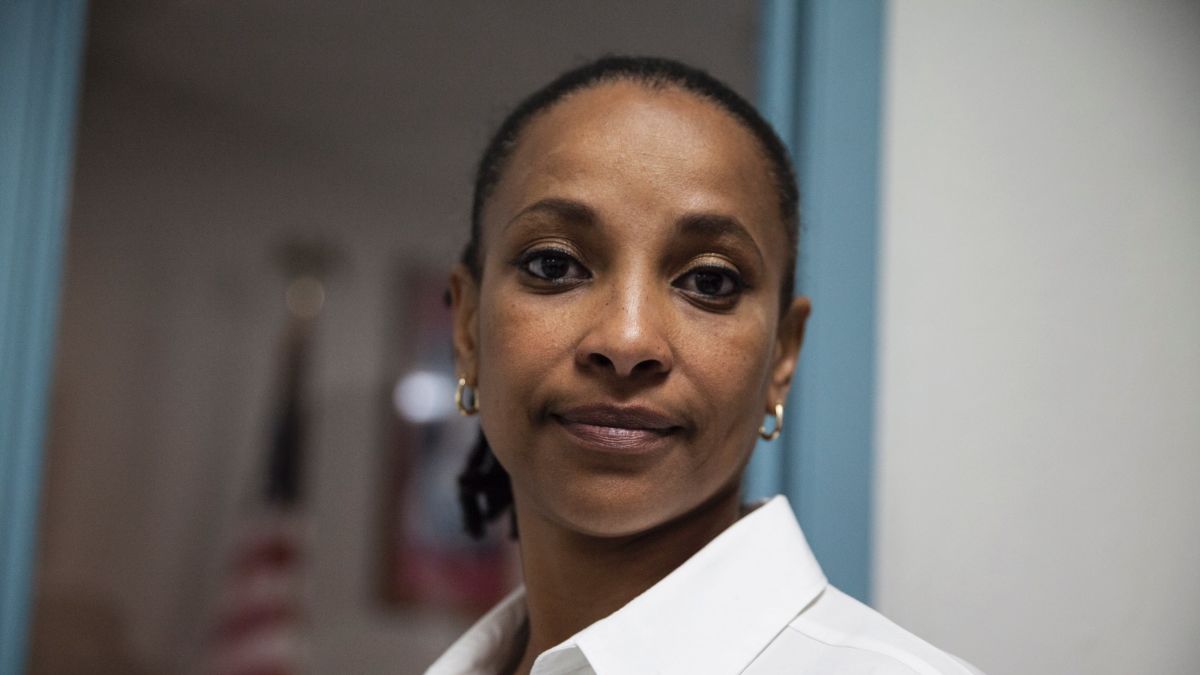 Sharanda Jones is an entrepreneur and passionate criminal justice advocate. Her story is nothing short of inspirational. She was sentenced in 1999 to mandatory life without parole for a federal drug offense – her first ever arrest and conviction. Determined not to let a life sentence establish her fate, Sharanda maintained a positive attitude and worked each day in prison to better herself and those around her. After serving 16 years and 9 months in prison, Sharanda was granted clemency by President Obama on December 18, 2015. This act of mercy by the President literally saved her life. She works tirelessly to use her story to highlight the critical need to transform the criminal justice system.

Sharanda’s journey for freedom has been featured in numerous media outlets such as the Washington Post, CNN, HBO and others. Her change.org petition garnered nearly 300,000 signatures from people across the country supporting her release. 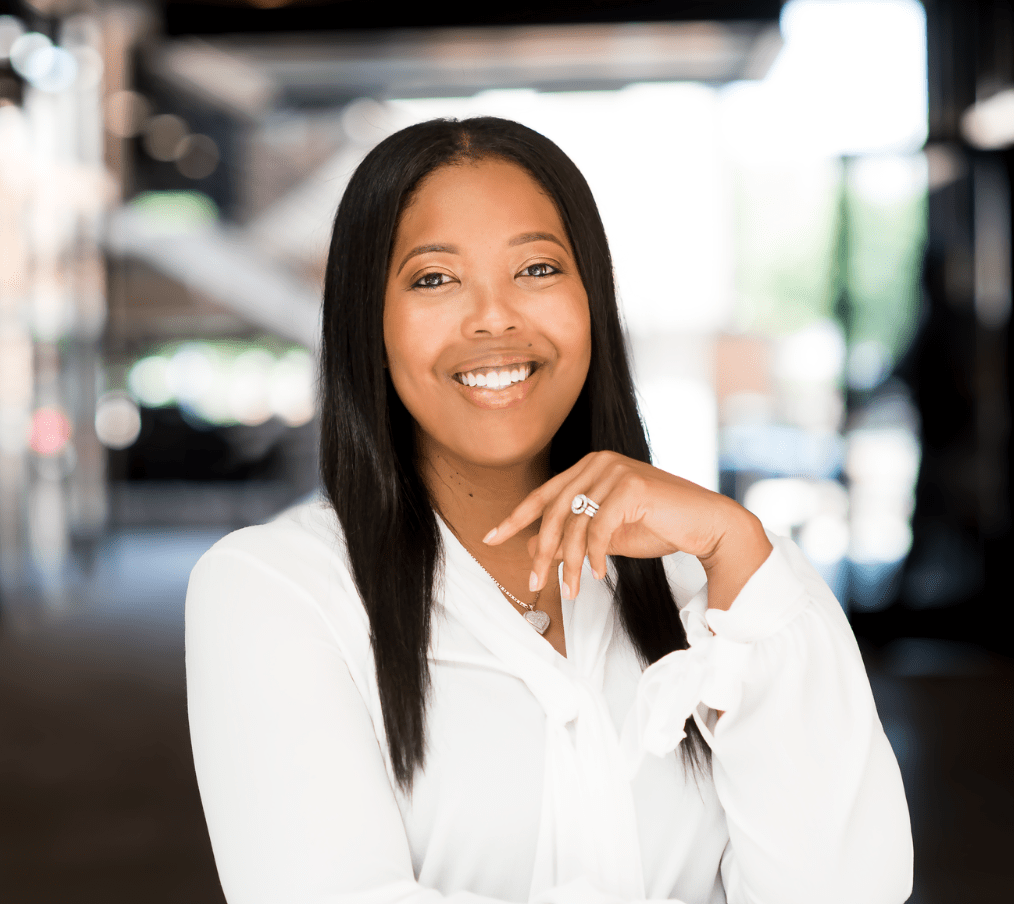 Brittany K. Barnett is an award-winning attorney and entrepreneur focused on social impact investing. She is dedicated to transforming the criminal justice system and has won freedom for numerous people serving fundamental death sentences for federal drug offenses –  including seven clients who received executive clemency from President Barack Obama.

Brittany is founder of several nonprofits and social enterprises, including the Buried Alive Project, Girls Embracing Mothers, XVI Capital Partners, and Milena Reign LLC. She has earned many honors, including being named one of America’s most Outstanding Young Lawyers by the American Bar Association. Her forthcoming memoir, A Knock at Midnight, will be published by The Crown Publishing Group, a division of Penguin Random House, in June 2020. 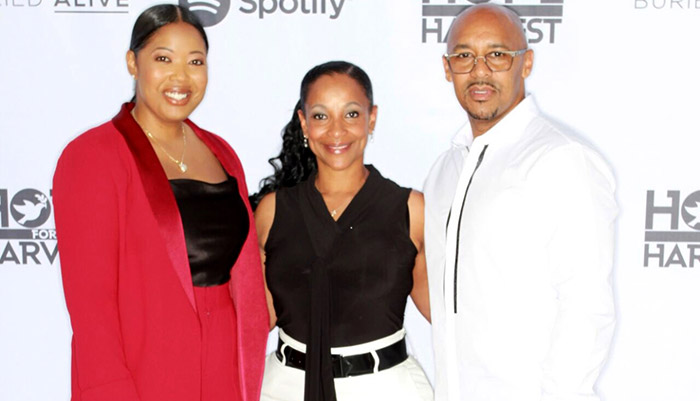